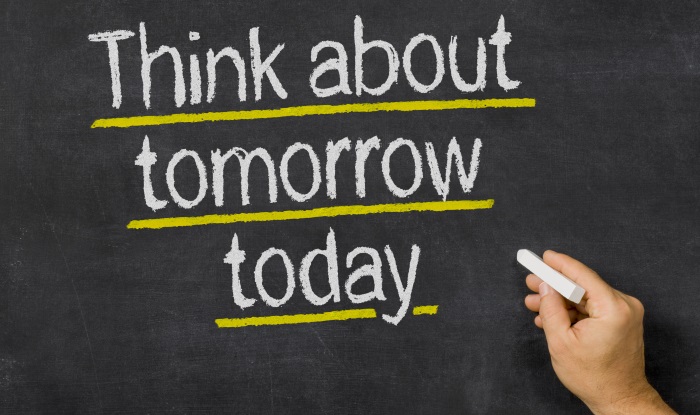 A recent survey by IRI (Insurance Retirement Institute), indicates that just under 50 percent of “Baby Boomers” have not saved any money for Retirement.

Neither have they made sufficient plans for retiring if any at all. The study further shows that 38% of Boomers have less than $100,000 saved for Beyond Retiring. This survey was conducted in March 2018 of Baby Boomers, which included internet interviews with 806 Americans; ages 55-71.

A small percentage believe they have enough money saved to sustain themselves after retiring. The same seems to be the case with many retirees with whom we have spoken; relative to lack of adequate to savings in zero-sum. Lack of Pre-planning for Beyond Retiring can lead to living Poor during Retirement years. It’s crucial to figure out how much money you will need to survive after retiring from your job. The best time to plan is prior to retirement, nonetheless, start planning as soon as possible afterward. It’s estimated that nearly 50 million people in the US will reach age 65 over the next decade (10 years).

This will no doubt create a severe strain on our social services agencies, and make it much more difficult for those in financial need to get assistance. Planning ahead can help you become as financially secure, and independent as possible Beyond Retiring. More to come on this subject in future articles.