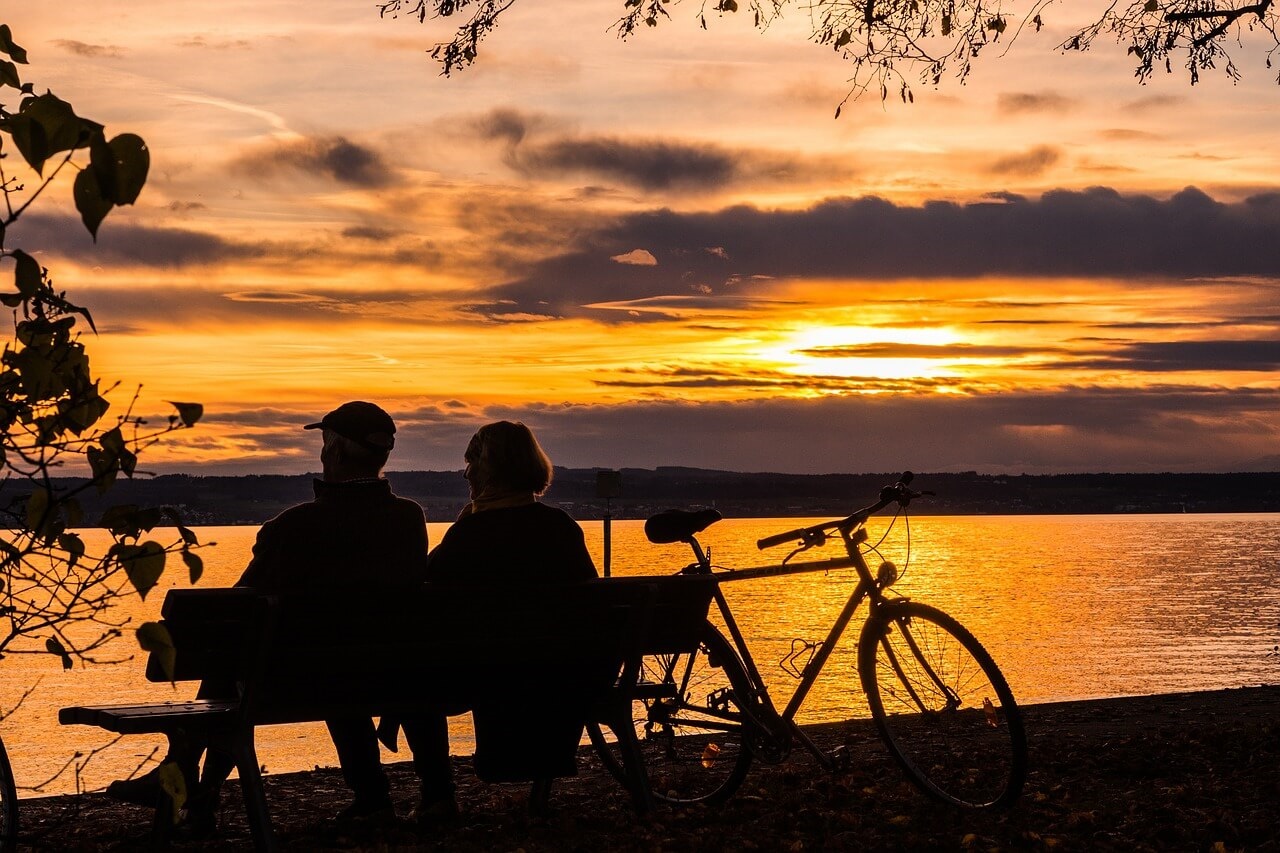 Stress has proven to be a”Silent Killer”. Some of the stress experienced relative to retiring can be avoided, or at least, minimized.  It’s human to experience stress in varying degrees. When it’s all-consuming, that causes major health problems, both physically and psychologically.  A Survey in USA TODAY, (Feb. 2015) of newly retired persons, indicated that more than 2/3 of 1000 surveyed, said they had problems emotionally, adapting to Life Changes facing them Beyond  Retiring. There is undoubtedly a direct correlation between Financial Security and Emotional Stability and Adjustment.

The survey further revealed; Those who had retired within the last five years from their main job had at least $100,000 in assets available for possible investments. The survey was commissioned by Ameriprise Financial. Overall, the majority of the retirees polled in this study were satisfied with their situation, because they had made plans for Retirement.

The first five-year period will logically be the time when you will still have access to a good portion of your Nest Egg (Proceeds from social security, pensions, savings, investments). Long-Planning is also necessary.

One of the best ways we know; to deal with the stress associated with Retiring: Don’t forget to share your plans with trusted family members, and perhaps friends, especially those who are facing, or have faced similar Retiring Issues.  Have a viable plan of action; A budget, a strategy to guide you in making the best decisions, and successfully maneuvering through your years  Beyond Retiring; Both Psychologically and Financially.