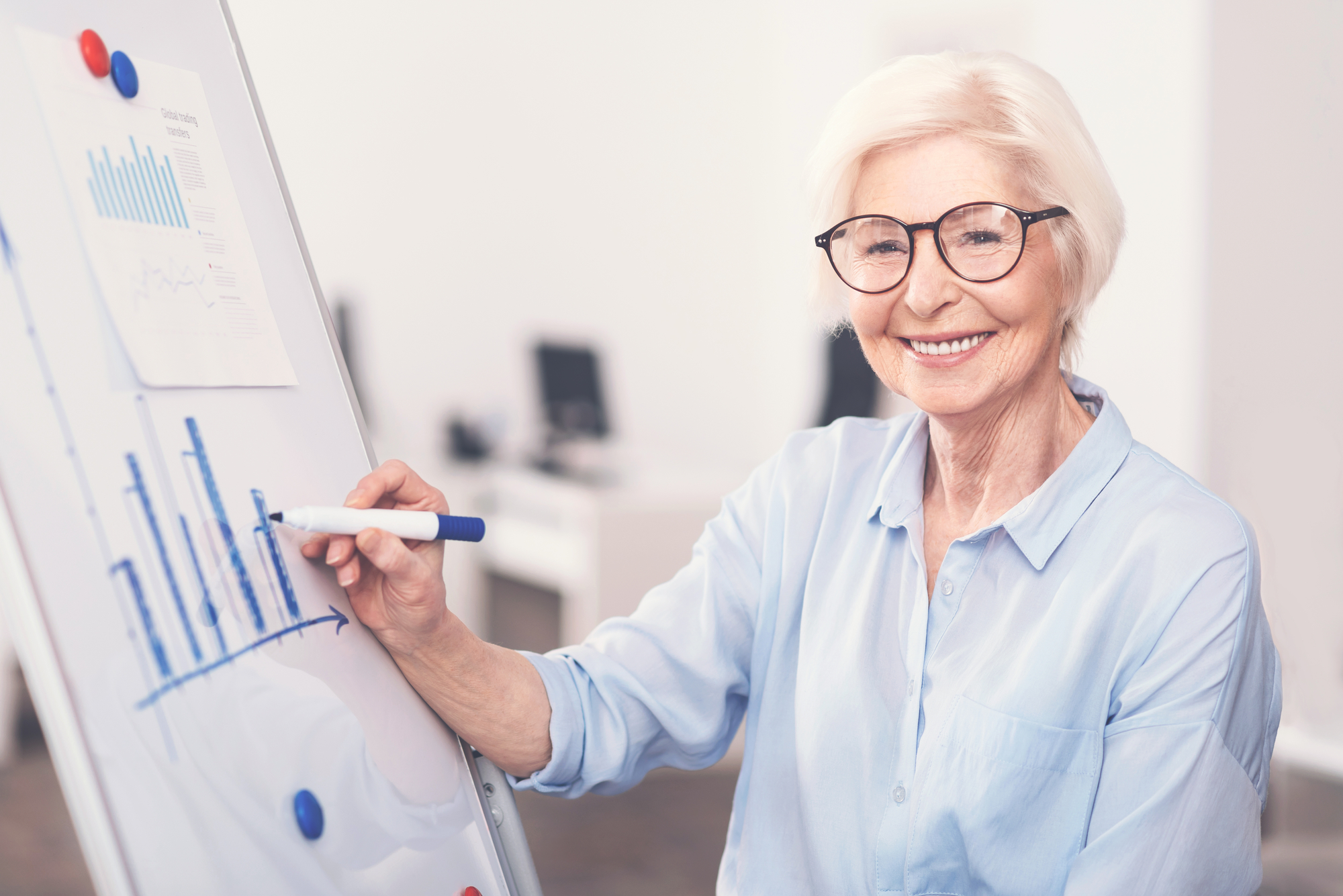 According to a recent report By Nielsen and BoomAgers, August 2012, Boomers represent 44% of the population in the United States, and their buying power is major. In fact, in the next 5 years, Boomers are projected to hold 70% of disposable income in the US. They are also projected to buy 49% of the total goods packaged for consumers. This Generation has money to spend due to years of savings, through Pension Plans, Thrift Plans, Investments of various kinds, and consequently, have built up sizeable Nest Eggs. Regardless of the economic downturn, despite the economic downturn, the Nielsen report shows that 63% of Boomers still have at least one person in the household working full time.

According to the Nielsen Report, it’s important to note that Boomers make up 40% of the paying customers for wireless service and 41% of those who purchase Apple computers. The report further identified a sub-segment called “Techno Boomer” that are inclined to buying and utilizing new technology. They are 40% more likely to use business-related social media networking sites at great rates. These numbers are steadily growing as more and more Boomers are retiring every day. The future is indeed bright for Boomers Beyond Retiring and is also bright for those companies, businesses, and organizations focusing on the needs of this bulging population such as Health & wellness, Medical Services, Medical Supplies, and equipment.